The Science Behind The New Male Contraceptive Pill [Infographic] 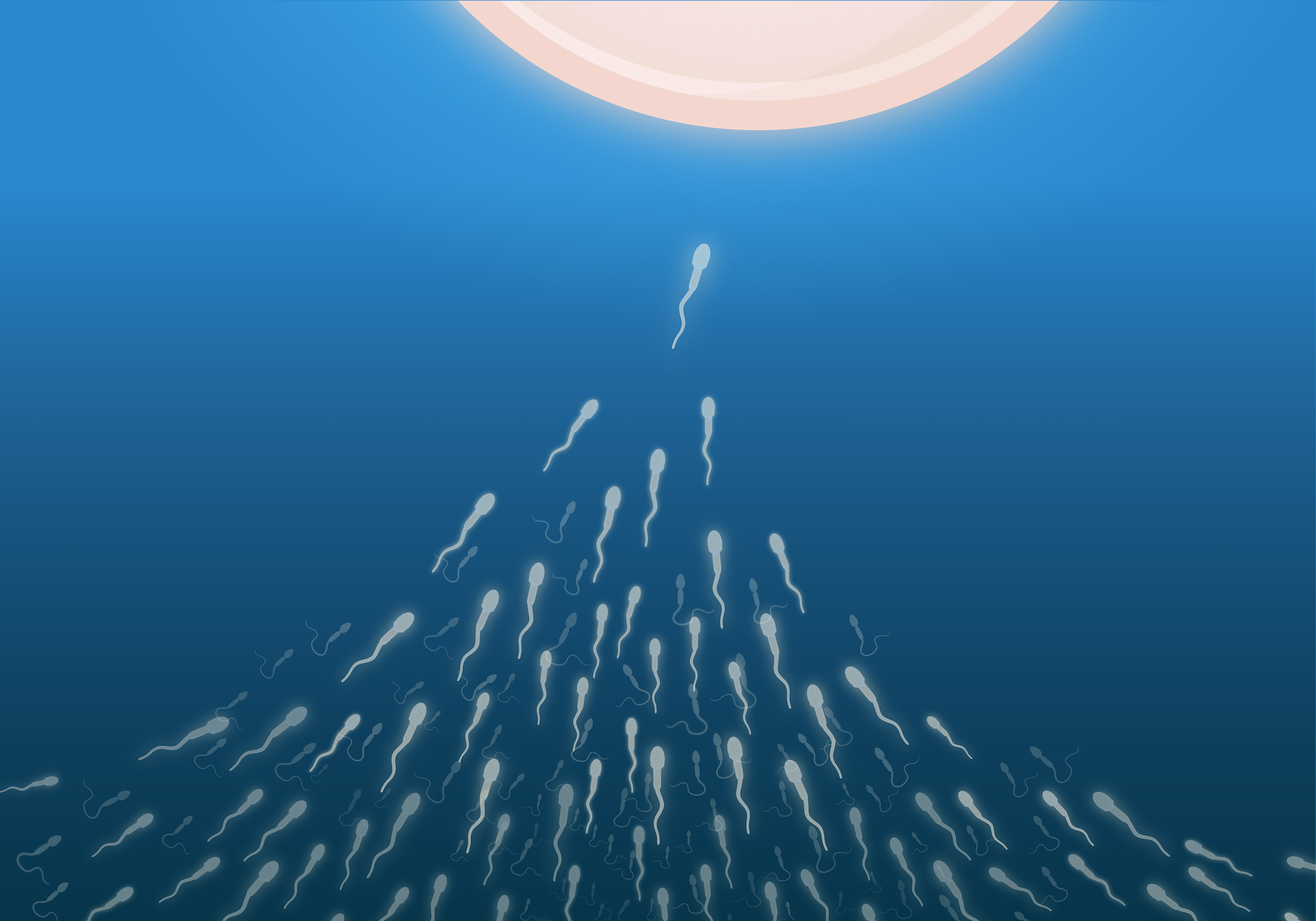 Will there be a new male contraceptive pill? Currently, males have few choices when it comes to effective birth control. A recent discovery has shown that a novel non-hormonal compound, YCT529, could be the first of its kind to inhibit sperm formation. Learn about the science behind this new discovery in our free, fully-editable infographic.

The study in a nutshell

A recent study in mice has shown that YCT529, a non-hormonal inhibitor of the retinoic acid receptor, RAR-a, can reversibly stop sperm development in mice. This outstanding discovery could potentially lead to the development of the first male contraceptive pill of its kind.

Currently, males have a limited number of effective birth control options, whereas females have a wide range of options. Several oral contraceptives for men are currently in clinical trials. However, most of these inhibit testosterone and could cause significant side effects.

Scientists have now reported that a compound, named YCT529, may act as an effective non-hormonal male contraceptive. When given to male mice orally, YCT529 had 99% efficacy in preventing pregnancy. Furthermore, when the treatment was stopped, male mice were fertile again after 4-6 weeks, proving YCT529 to be a potential reversible male contraceptive.

Mechanism of action of YCT529

Retinoic acid, also known as vitamin A, is an important molecule for sperm formation. Scientists who developed compound YCT529 sought to selectively target one of the three receptors that bind retinoic acid, retinoic acid receptor α (RARα). They were able to identify, among ~100 compounds, YCT529 as a molecule that inhibits RAR-α almost 500 times more potently than the others.

Given its effectiveness in mice, clinical trials of YCT529 is in preparation and may begin as soon as Q3 of 2022. If proven safe and effective in humans, YCT529 may provide an attractive alternative to other male contraceptive methods that either currently exist or are being tested, such as vasectomies, condoms, and hormonal inhibitors.

The visuals used in this article were created fully in BioRender and are available as editable templates. Login to BioRender to create your own custom infographic!

Get updates on everything new at BioRender delivered right to your inbox.